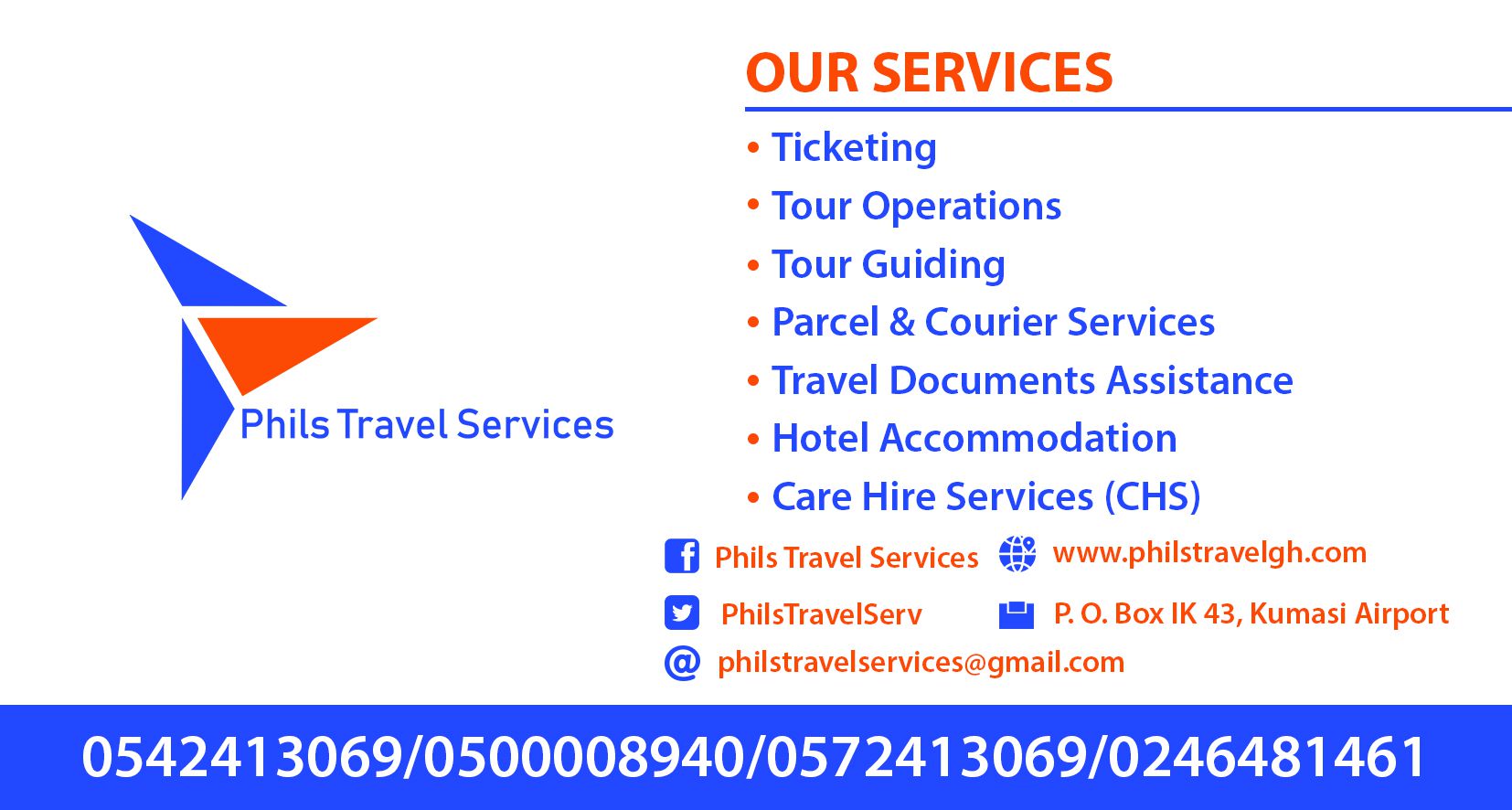 Lion Air jet in another accident, a week after a deadly crash

A Lion Air passenger jet has been involved in another accident — just a week after a plane from the Indonesian airline crashed with the loss of all 189 people on board.
In the latest incident, the jet clipped a pole as it taxied to the runway at Bengkulu airport on Sumatra island ahead of its flight to Jakarta.
The plane’s left wing was visibly damaged, forcing all passengers to disembark. They were flown to the capital later Wednesday evening aboard a different aircraft.
Lion Air spokesman Danang Prihantoro said all 143 passengers and seven crew were safe.
“Lion Air apologizes to all passengers for any inconvenience… it has sent a team to inspect the aircraft,” the spokesman said.
The transport ministry said it would launch an immediate investigation.
“The plane and the pilot have been grounded for investigation,” said Pramintohadi Sukarno, a senior ministry official.
The accident happened just 10 days after a Lion Air Boeing 737-Max 8 plane plunged into the Java Sea minutes after takeoff from Jakarta to Pangkal Pinang city.
All 189 people on board were killed and the Indonesian National Transportation Safety Committee has said that flight recorder data has so far revealed the plane’s air speed indicator had not been working properly on its last four journeys, including on the fatal flight.
But the preliminary result of the investigation will only be known at the end of November.